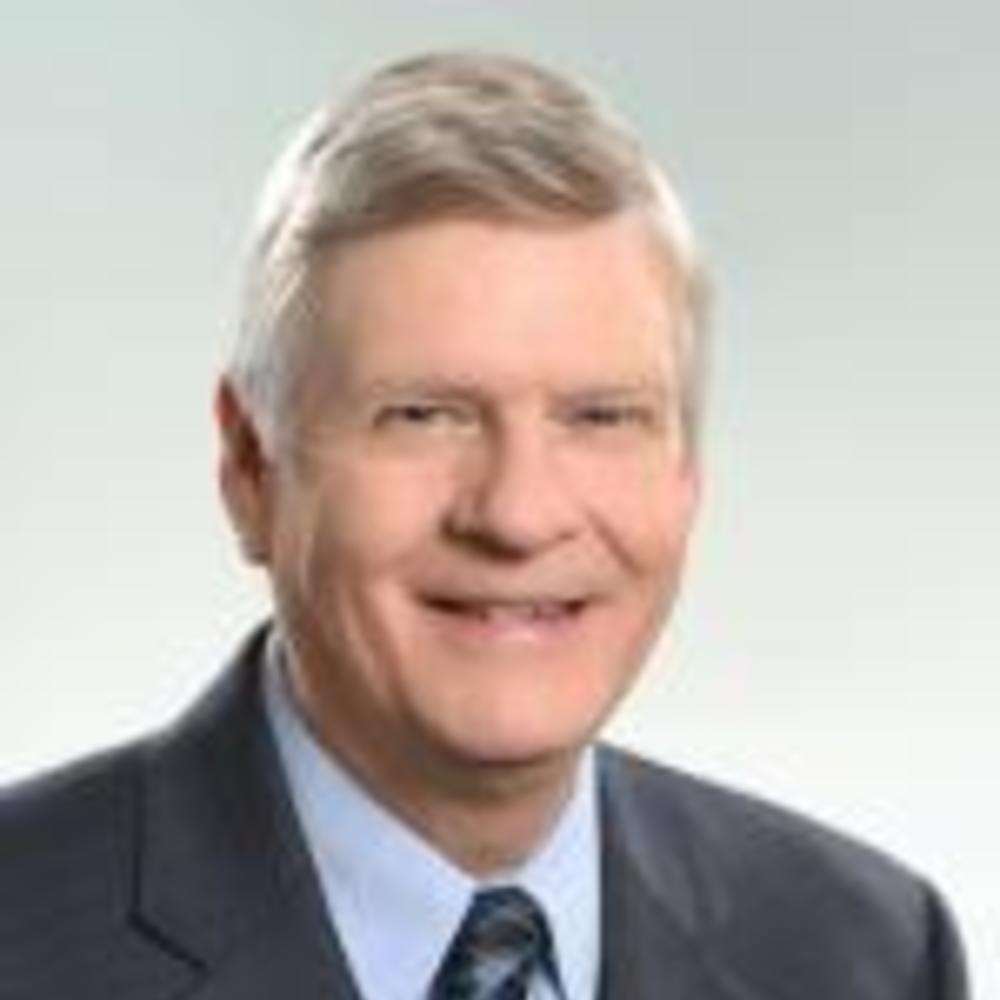 He has authored more than 100 scientific publications, including two textbooks on toxicology. Prior to his tenure at UGA, which began in 1993, Williams was vice president of the Environmental Health Division of A.T. Kearney, a senior research scientist with the Georgia Tech Research Institute and an industrial hygienist with the USDOL/OSHA. Williams earned a bachelor’s degree from Georgia State University and a doctoral degree from the Georgia Institute of Technology. He and his wife, Theda, have two children and two grandchildren. The couple resides in Watkinsville.