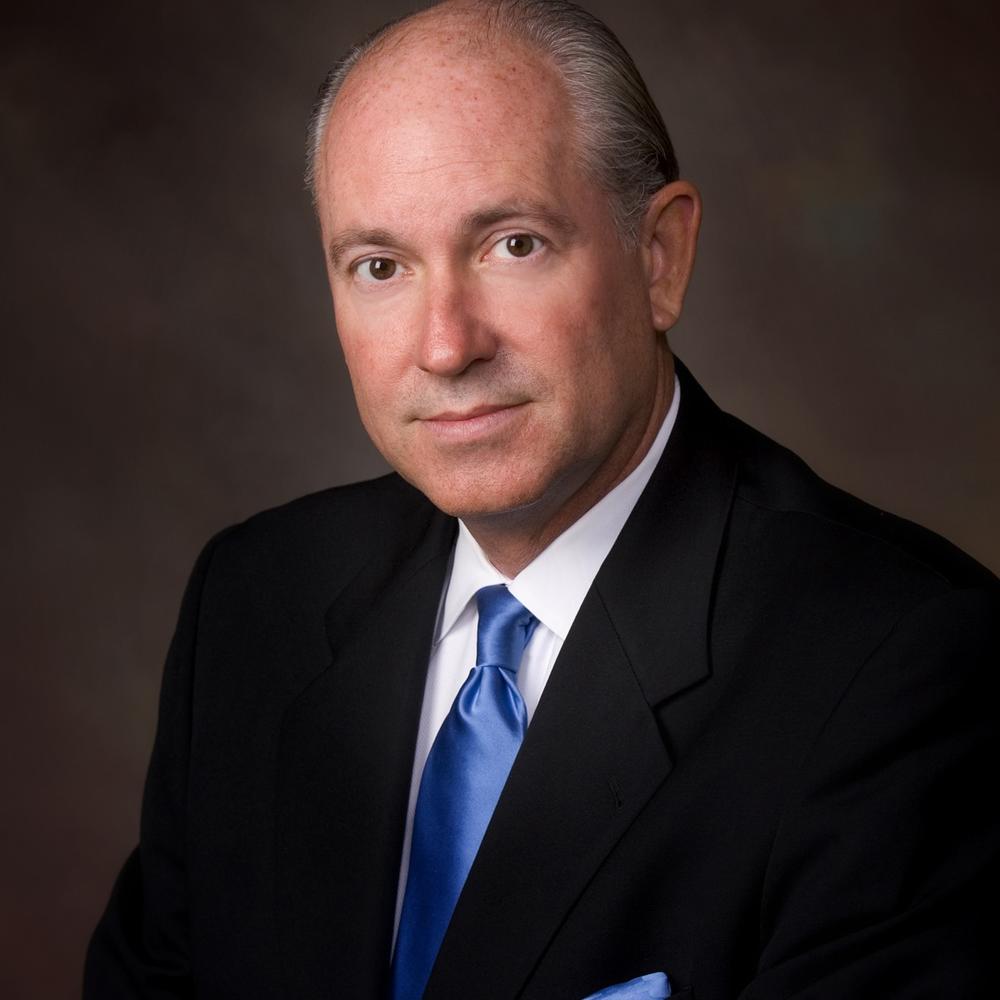 Robert S. Cowles III, M.D., F.A.C.S. is a third-generation physician who is the founder and chairman of The Cowles Clinic, a large multi-specialty medical clinic located at Lake Oconee, Georgia.

He has numerous publications in medical journals and books and has been an expert medical analyst on nationaland local television.  Having taught surgery in 29 countries, he was named Prostate Educator of the Year by The American Foundation for Urological Disease.  He is the president of Pharmagene Pharmaceutical Company,International Health Partners, and is past president of the Georgia Urological Association.  Previous and current board memberships include The Southeastern Section of the American Urological Association, the Georgia Trauma Commission and Trauma Foundation as well as the executive council at the University of Tennessee College of Medicine, board of trustees at Tusculum College, and board of governors of the University of Tennessee Alumni Association.

Dr. Cowles and his wife Jacqui along with their two children, Kate and Bass, live at Lake Oconee.  His urology office at Cowles Clinic has been named a Neotract Center of Excellence in prostate surgery where he continues to practice.