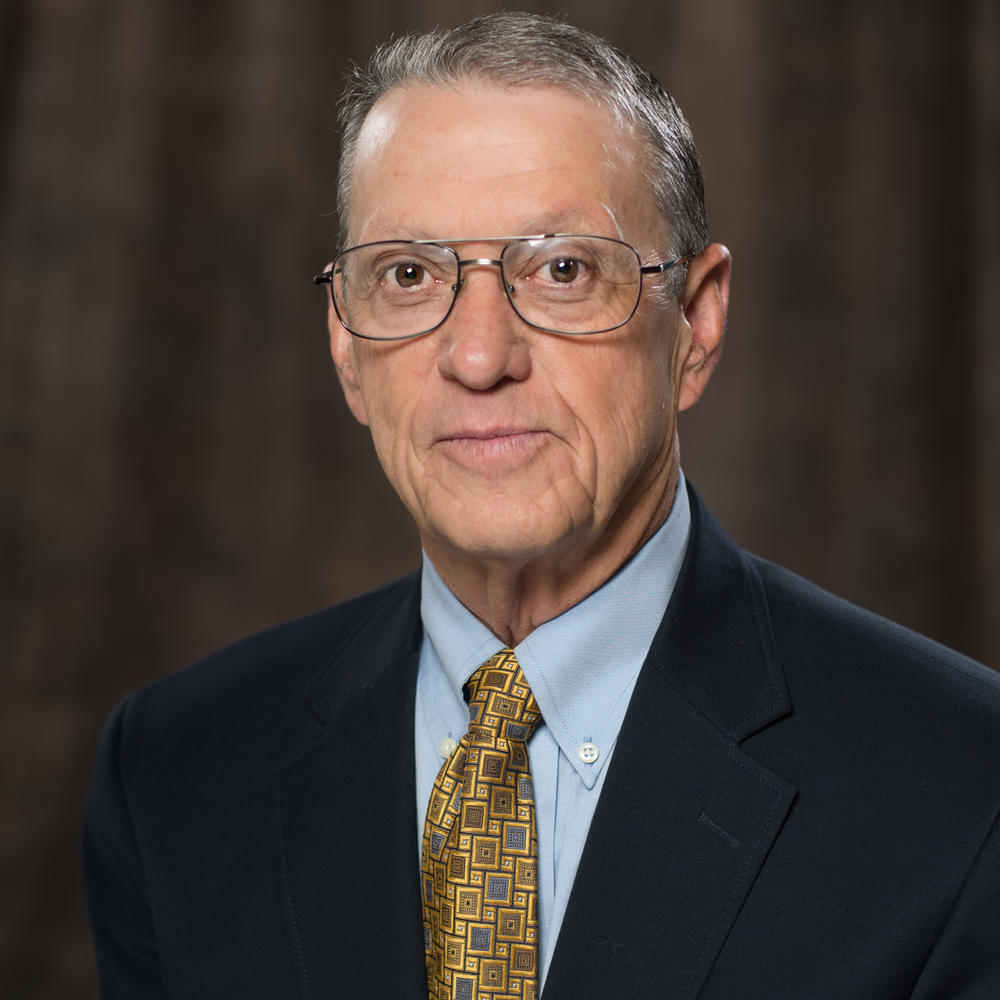 Dr. William R. Grow is a native of Colquitt Georgia.  He received his undergraduate and graduate degrees from the University of Georgia and his medical degree from the Medical College of Georgia where he was a member of the Medical Honor Society and senior class president.  Dr. Grow’s post-graduate training was received from the Talmadge Memorial Hospital in Augusta, where he was Chief Medical Resident and earned the Most Outstanding Resident award.  He enlisted in the United States Air Force and obtained the rank of Major while serving as the Chief of General Medicine Clinic at Shaw Air Force Base in Sumter, South Carolina.  Dr. Grow practiced internal medicine in Valdosta for more than 35 years and after retirement, he accepted his current position with the South Health District as District Health Director, where he oversees the daily operations of ten county health departments and over forty programs.  He served on the Valdosta Board of Education for ten years and was chairman from 1990-1992.  He was also a member of the Georgia State Board of Education representing Congressional District 1.  Dr. Grow served on several boards including the Valdosta State University Foundation.  He is currently a board member of the Valdosta State University Symphony Orchestra and the Lowndes County Partnership for Health.   He is also an adjunct professor at Valdosta State University, the Medical College of Georgia, and the Virginia College of Osteopathic Medicine’s Auburn Campus.