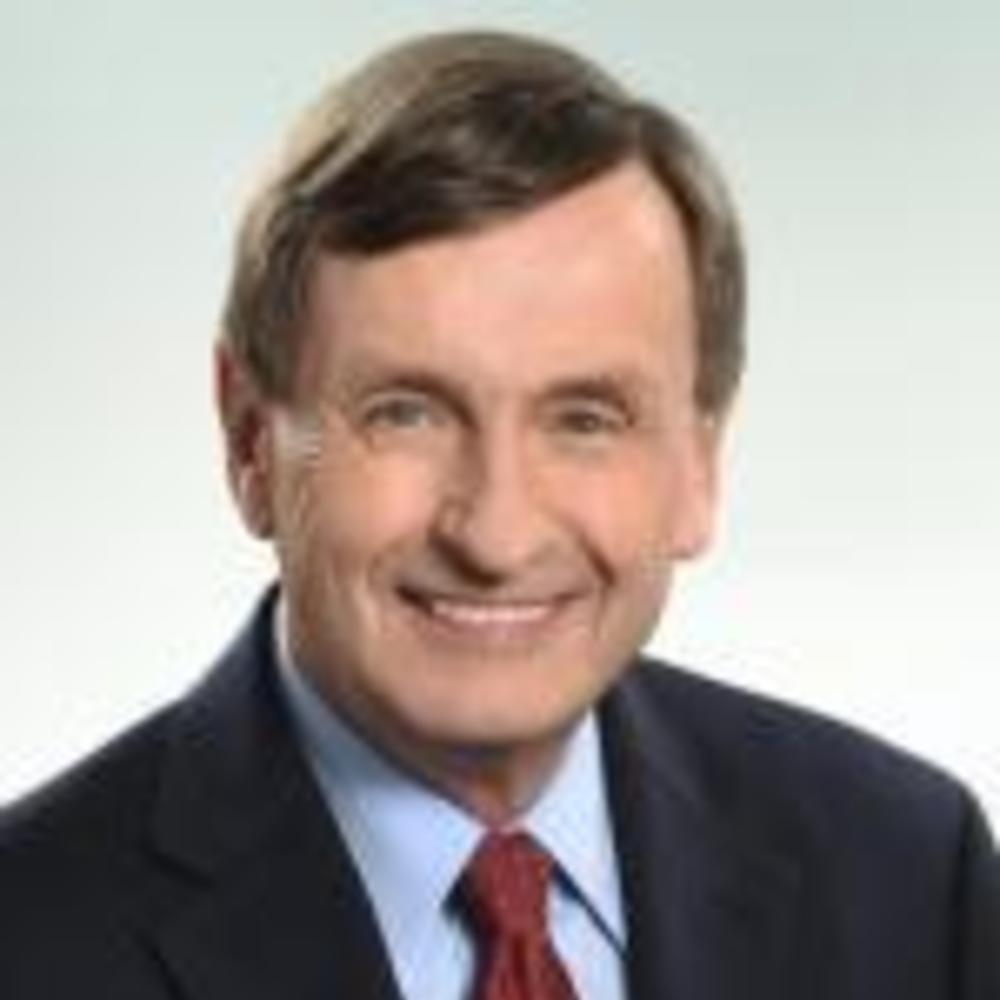 Dr. Curran has been dean and professor of epidemiology at the Rollins School of Public Health since 1995. In 2009, the deanship of the school was endowed in his honor and he holds the position as the first James W. Curran Dean of Public Health.

Since 1997, he has also served as principal investigator and co-director of the Emory Center for AIDS Research. Curran has been the author of more than 260 scientific publications. He serves on numerous local and national nonprofit boards and committees. Curran has also served as chair of the Association of Schools of Public Health and currently serves on the executive committee. Prior to Emory, he served for more than two decades with the Centers for Disease Control and Prevention. From 1981 to 1995, he was a leader of the CDC’s HIV research and prevention efforts. Curran and his wife, Juanita, have two adult children and have lived in Atlanta since 1978.