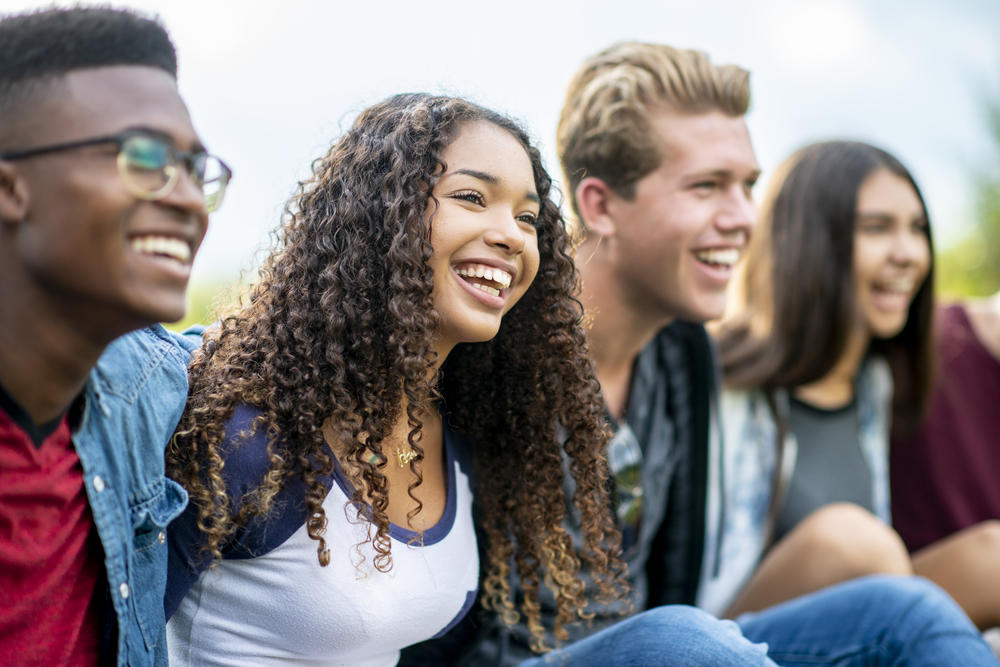 Most people who begin smoking start in their teens or early twenties according to the U.S. Food and Drug Administration. In generations past, burned cigarettes were cool. But as the negative effects of tobacco and nicotine came to light—heart disease, stroke, lung disease, cancer, stillbirth, early death—cigarettes became less appealing.

Now, cigarettes have been replaced with electronic vaping that creates an aerosol by using a battery to heat up liquid containing nicotine with flavorings and other additives. Initially the companies behind these devices claimed e-cigarettes were created to help cigarette smokers transition to a less harmful version of smoking.

Although some research suggests that a complete switch from cigarettes to e-cigarettes might be less harmful, e-cigarettes still contain nicotine, which is highly addictive and harmful in any form. In fact, one e-cigarette has as much nicotine as 20 regular cigarettes. And some chemicals found in e-liquids are known carcinogens and toxins. The use of any tobacco product is unsafe, according to the Centers for Disease Control and Prevention.

Despite claiming their ads only target current cigarette smokers, the Surgeon General reports that e-cigarettes are now the most commonly used form of tobacco by youth in the United States. Seven in 10 teens are exposed to e-cigarette ads per the National Institute on Drug Abuse. The flavoring in e-cigarettes, which the F.D.A. has attempted to ban, is one of their most youth-appealing characteristics.

The consequences of a young adult using nicotine are more severe due to their developing brains. A child’s brain does not stop growing until about age 25. Nicotine changes the way impulse control connections in the brain are formed, and it may increase risk for future addiction to other drugs.

How do parents protect their kids from the dangers of e-cigarettes and nicotine?