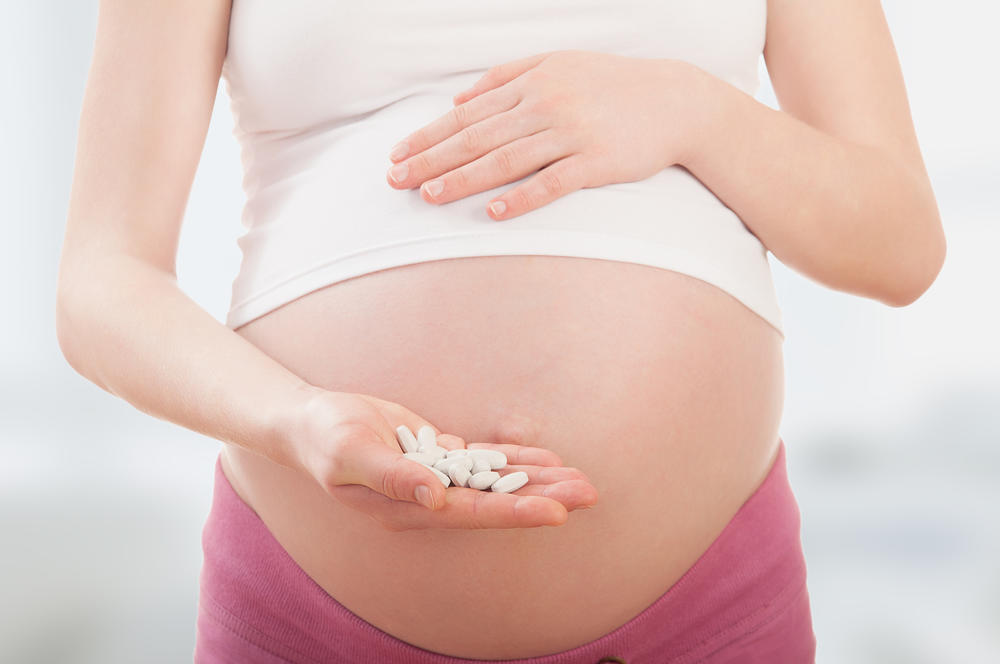 Neonatal Abstinence Syndrome (NAS) is a drug withdrawal syndrome that results from the abrupt discontinuation of chronic fetal exposure to substances that were used or abused by the mother during pregnancy.

Because the mother and baby share blood circulation through the placenta during pregnancy, almost every drug that the mother uses passes to the baby. When the baby is born, it is still physically dependent on the drug and may begin to show symptoms of withdrawal. Symptoms can include tremors, excessive crying, excessive sucking, poor feeding, sweating, vomiting, diarrhea, blotchy skin, hyperactive reflexes, and occasionally, seizures.

NAS most often is caused when a woman takes opioids (e.g. morphine, methadone, oxycodone) during pregnancy, but can also occur with benzodiazepines (e.g., diazepam, alprazolam, clonazepam) and barbiturates (e.g., phenobarbital, Seconal, butalbital). It also can occur when a woman is using illegal drugs, such as heroin, cocaine, and methamphetamine.

In addition to signs and symptoms, the following toxicology results are reportable to DPH:

Identifying information must also be reported to ensure accurate case counts and referrals to early intervention services. Gathering information about the incidence of NAS will help DPH to develop policies and programs aimed at reducing the number of babies who are born with NAS.